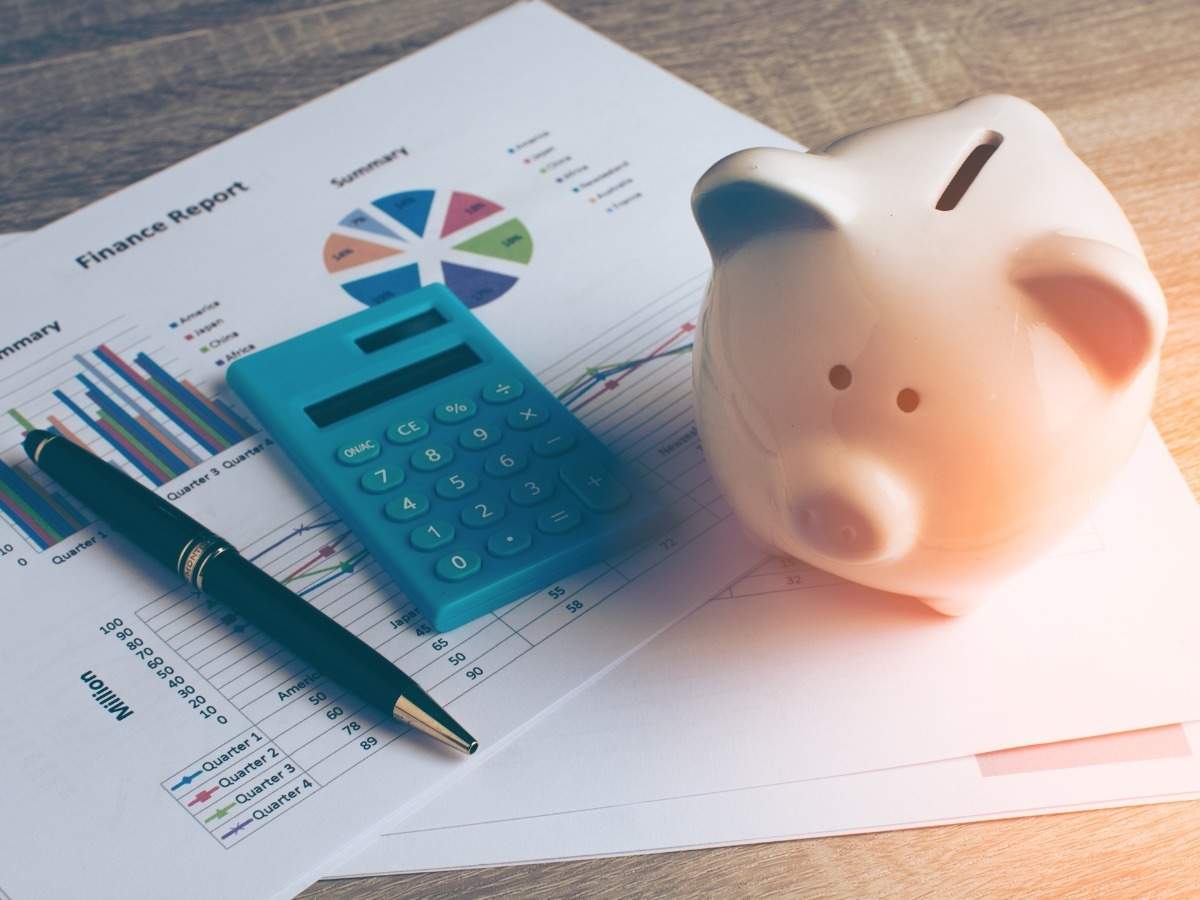 How has COVID-19 affected Personal Finance?

The effect of Coronavirus or COVID-19 to the world has been unprecedented. As cases of COVID-19 continue to rise across the globe, everyday routines are significantly shifting. From the way we work, do our groceries, and socialize, it made countless changes in our daily life.

Major sporting events have been canceled or postponed including the Summer Olympics. That’s a big deal! Except when during the world wars of 1916, 1940, and 1944 an Olympic postponement has never happened before. Many of the things unfolding right now never happened in recent modern times – flights halted, borders closed, forced work and study from home rules – it’s mind-boggling what this virus affected everyone.

To help “flatten the curve”, governments are asking all their citizens to maintain social distancing to help prevent further infections. Almost all countries already issued a national state of emergencies and few even took draconian measures such as lockdowns. The known cases of COVID-19 have now gone up to more than two million and 160,000 deaths.

If we’re lucky enough to be spared catching the virus, there’s no denying that its economic repercussions and impact on people’s finances will hit us one way or the other – some in major ways. Even with the financial stimulus given by the world’s governments, the global pandemic’s effect on personal finance is substantial. Based on a recent Pew Research Center survey, almost nine out of ten American adults say their personal life has changed as a result of the COVID-19 outbreak, with 44% say their life has been affected in a major way.

The decision to close schools and daycares creates several problems in the community and the families impacted by it. For parents who can’t work from home – such as those employed in the health sector and working in industries that are considered essential – staying at home to be their children’s caretaker while school is out means the risk of losing their income. With no one to drop the children to, they can’t be left home unsupervised. And there’s the issue of food. In America, there are almost 30 million children that depend on the school lunch program and with no steps taken to continue to feed them, the thought that they will go hungry is heartbreaking.

One of the greatest dilemmas that most people worry about right now is their debt. With massive job losses and pay cuts across industries, their looming due dates for credit card payment, student loans, and other personal debts will still happen. Although many of these borrowers have been carrying the balance for more than a year and one might think they should be able to manage payments by now, the financial crisis disrupts their income, hence the risk of penalties is unavoidable for many. With interest rates that can be as much as 25%, missing even one payment can create compounding penalties.

For homeowners, the risk of homelessness and foreclosure are real. During the 2007 recession, many people lost their jobs that resulted in numerous defaults. This caused the housing market to plummet and created a ripple effect throughout the entire financial world. With the housing market crash looming again because of the Coronavirus, governments are urged to take action. In Italy, mortgage payments have been suspended for homeowners affected by the lockdown. Many banks and lenders across the world defer mortgage and loan repayments for up to three to six months for qualified customers. During this tough time, commercial and residential landlords also offer rent concessions or extensions to their tenants which brings financial relief.